Tales Of Zestiria Crack world design is the linear dungeons. They’re short and contrived, with right-angled corridors and bland, monochromatic walls. Puzzles are used as cheap padding to make some dungeons appear longer or more complex than they really are. The prize for the worst puzzle goes to the Water Temple, where eyes in the walls teleport you all the way back to the entrance if they see you. 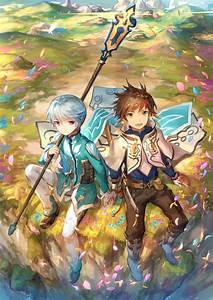 Tales Of Zestiria Crack CODEX designs are wonderfully over-the-top (think capital “A” anime), and it’s amusing to watch my heroes unleash spells like Ocean Blitz — a pinwheel torrent of water resembling a hose turned on full blast –on enemies. This doesn’t mean that going super Saiyan on enemies is always the right approach. Tales Of Zestiria does a nice job balancing the scales of combat by binding Artes to a series of gauges that, when depleted, must be refilled before you can use your skills again. Artes are also tied to a clever rock-paper-scissor mechanic that encourages you to adjust your battle plan according to an enemy’s particular strengths and weaknesses; no mindless spamming allowed.

Tales Of Zestiria Crack Cpy act is dragged down by a lot of unnecessary backtracking. Zesitia’s handy teleportation system is constantly disabled to force you to hoof it from one end of a giant map to the other. It’s a royal pain, made worse when it’s all just to watch a 10-second cutscene that could have been triggered in a more efficient and enjoyable manner. Having to traverse giant maps on foot is rough, but the good news is time flies a bit faster when playing with friends. Like in previous Tales, Zestiria features a local-only four-player multiplayer option, something I think more RPGs should have. I had a good time coordinating attacks with my friends, even though the zoomed-out camera sometimes made it hard to see and character movements looked choppier than when playing alone. 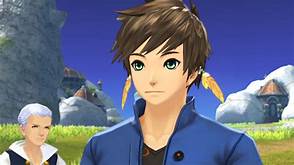